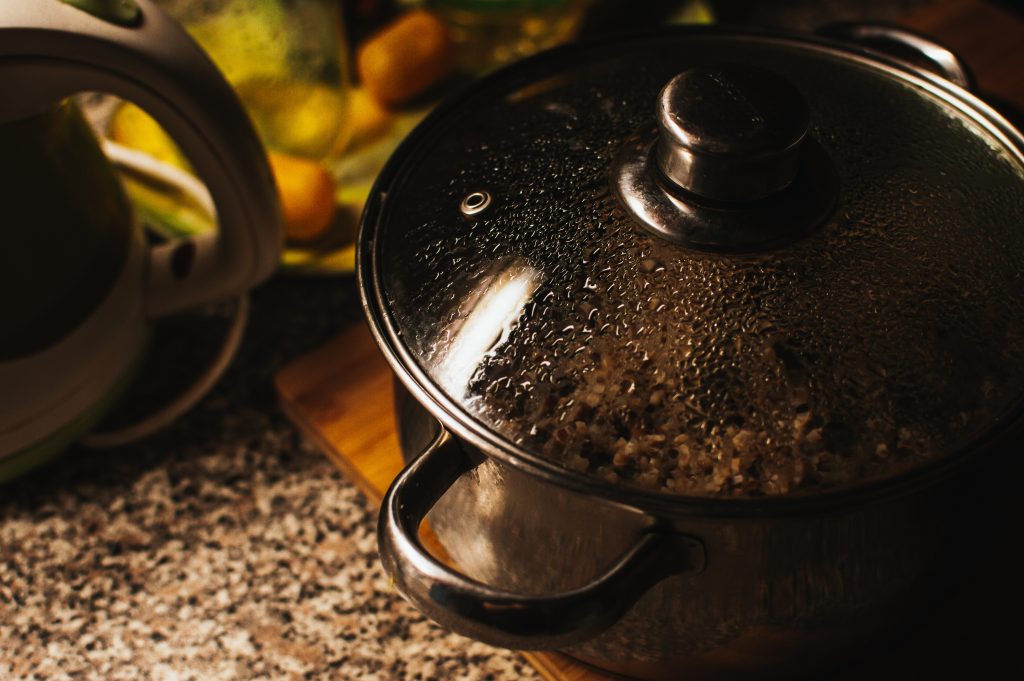 There are huge benefits to using a slow cooker to help with your weight loss. That’s right, using a slow cooker can be a great tool when trying to lose weight. Why? One of the best ways to stay on track when it comes to eating healthy and losing weight, is being organised and prepared. Always having healthy meals prepared in the fridge or freezer is key. When you come home from a long day at work, the last  thing you might want to do is start peeling and washing veg. No one wants to stand in front of the cooker for an hour as soon as they get in the door. This can leave us calling for a takeaway or grabbing processed high-calorie foods with little nutrition. Even worse, these foods do not keep us full, leading us to reach for more food shortly afterwards. Using a slow cooker means you can batch cook nutritious meals ahead of time to be ready for when you get home. You can also freeze the leftover portions for when you next need a convenient meal.

There are lots of frequently asked questions about slow cookers – let’s go through some of those:

Is a slow cooker hard on electricity?

“Is a slow cooker heavy on electricity” is one of the most common questions I get asked about slow cookers.

You may think that they use a lot of energy considering that they cook food over long periods. In actual fact, as it simmers food on a low temperature they use little energy and are actually a very energy efficient way of cooking!

According to Electric Ireland modern slow cookers consume as little as 150 watts per hour at a low setting. That’s less than €0.07 per hour of cooking. In fact, people advise that by using a slow cooker, you can reduce your energy cost by half.

Slow cookers are one of the most energy-efficient appliances in the kitchen, using similar or even less energy than a conventional light bulb, and a more energy-efficient alternative to ovens. And of course, they are incredibly cheaper to buy than an oven too!

So does a slow cooker use much electricity? No it doesn’t!

Looking to use your slow cooker? Try my beef and broccoli slow cooker recipe!

Is a slow cooker safe? 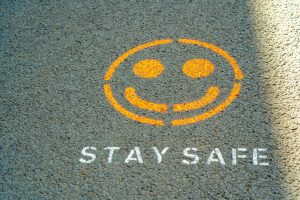 Slow cookers are safe, which has been confirmed by SafeFood. They cook food at safe temperatures, generally between 79°C – 93°C. They can also be left unattended for a long period of time. Keep in mind, when using a slow cooker you should take the same precautions as you do with any other appliance.

Compared with other kitchen appliances, they have a very rare chance of fire.

Including the health benefits of using a slow cooker:

So why exactly is slow cooking better than using other methods?

What do you think? Are you going to start using your slow cooker more? 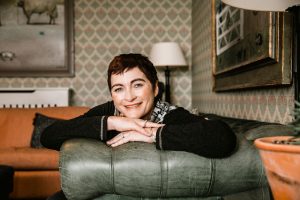 WeightMatters with Jenny is a remote weight loss programme. Although I am based in Cavan Ireland, my remote programme means I have members all over the country. I even have members in the UK, Spain and other parts of Europe as well as in the United States!

My programme is open to anyone who wants to lose weight and receive daily support! As part of the programme, you’ll get to join my weekly live zoom meetings (there are 3 a week) and also have full access to the recipes and resources on my site. You’ll join the closed WhatsApp group and send me weekly weigh-ins. I love helping my members reach their goals and help them to become Diamond Members.

Want to see some of my members before and afters? Click here

Enquiry Form
We use cookies on our website to give you the most relevant experience by remembering your preferences and repeat visits. By clicking “Accept”, you consent to the use of ALL the cookies.
Cookie settingsACCEPT
Manage consent

This website uses cookies to improve your experience while you navigate through the website. Out of these, the cookies that are categorized as necessary are stored on your browser as they are essential for the working of basic functionalities of the website. We also use third-party cookies that help us analyze and understand how you use this website. These cookies will be stored in your browser only with your consent. You also have the option to opt-out of these cookies. But opting out of some of these cookies may affect your browsing experience.
Necessary Always Enabled
Necessary cookies are absolutely essential for the website to function properly. These cookies ensure basic functionalities and security features of the website, anonymously.
Functional
Functional cookies help to perform certain functionalities like sharing the content of the website on social media platforms, collect feedbacks, and other third-party features.
Performance
Performance cookies are used to understand and analyze the key performance indexes of the website which helps in delivering a better user experience for the visitors.
Analytics
Analytical cookies are used to understand how visitors interact with the website. These cookies help provide information on metrics the number of visitors, bounce rate, traffic source, etc.
Advertisement
Advertisement cookies are used to provide visitors with relevant ads and marketing campaigns. These cookies track visitors across websites and collect information to provide customized ads.
Others
Other uncategorized cookies are those that are being analyzed and have not been classified into a category as yet.
SAVE & ACCEPT
Scroll to Top